From Geelong to Great Britain

The Legacy of Tom Bowen

The Bowen Technique is an alternative type of therapy named after Australian Thomas Ambrose Bowen.

Following his interest and studies in the human muscular structure, he intuitively began working with this gentle technique discovering that certain moves on the body helped recovery from many conditions. His work in his popular clinic in Geelong, was verified by the 1975 Victorian Government Inquiry into alternative health care professions. and treated some 13,000 patients every year – an incredible work-rate.

Bowen had no formal medical training, and described his approach as a "gift from God". He did not document his technique, and as a result its practice after his death has followed one or other differing interpretation of his work. It was not until some years later that the term "Bowen Technique" was invented.

A treatment consists of a series of gentle rolling moves with frequent pauses between giving the body time to benefit from each set. Practitioners treat the body as a whole or can target a specific problem, as they are able to pinpoint stress buildup in muscle groups and then release it.

The Bowen Technique both balances and stimulates – the restorative process beginning once the body is relaxed.

Can Bowen Help Everyone?

My experience demonstrates its benefit for people of all ages, including newborn and infant children. Although it is a tool for treating ailments and injuries, many healthy people come along to enjoy treatments to maintain balance and their sense of well-being. Victims of sports injuries and accidents have found the Bowen Technique very helpful as a remedial therapy during their recovery. It may improve rehabilitation time regardless of when the injury was sustained.

We always recommend people discuss their health concerns with their General Practitioner.

Scientific research is ongoing - there have been several studies into our work on Frozen Shoulders, with positive results. Some research has shown that stretches of fascia produce small electrical charges and other neurological research has shown that the brain has areas of 'body maps', which contain your personal 'blueprint'. It is believed that the sequence of Bowen moves stimulate the body to repair itself to the blueprint.

Also interesting is that blood tests before and after treatment have revealed raised levels of chemical activity after treatment and for all body systems to show a marked improvement in function. Some heart rate studies have shown rapid normalizing of fluctuating rhythms with clients commonly reporting sustained lower stress levels and a feeling of well-being. 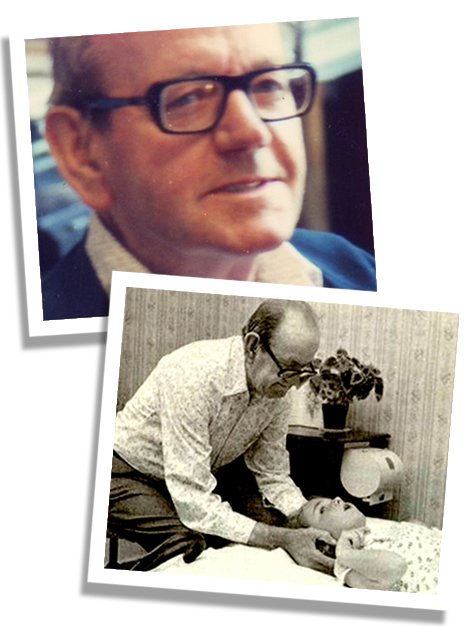